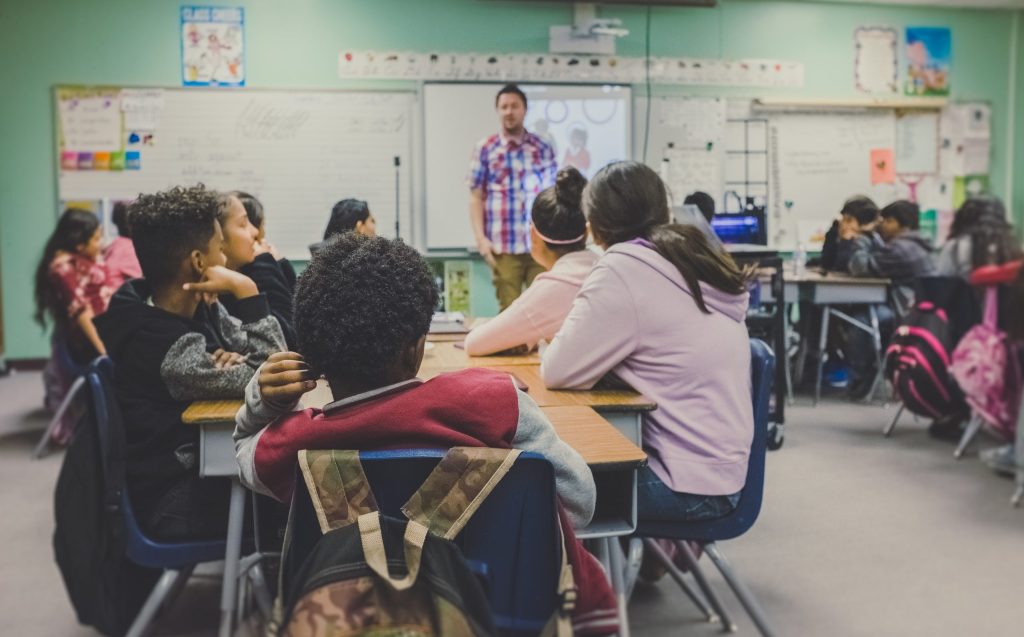 An edge is where two faces on a shape come together. In 2D shapes, edges are the lines between each vertex. 3D shapes, they’re the lines that separate each face. You can see the edges of things in real life all the time. Take buildings, for example; you can walk around the edge of a building to count how many it’s got

On 2D polygons, edges are the line segment on the boundary, joining one vertex (corner point) to another.

In 3D shapes, the edges separate the different faces of the figure.

Working out a 3D shape’s perimeter is a different process. First, you have to measure all the edges individually. For example, a cube would have 12 edges. Then you multiply the length of each edge by how many edges. Let’s say each cube’s edge is 12 cm in this case. That means we’d have to do 12 x 12, which equals 144 cm.

How many edges do shapes have?

Where can I find edges in real life?

Edges can be found everywhere in real life. Here’s a quick list of some examples. First, let’s look at some everyday objects and what 3D shape they look like. Then you can count the edges to find out how many they have.

What is a Verb?

A verb is a “doing” or “action” word. These are particularly important for your kids’ grammar lessons since you cannot have a complete sentence without a verb. After all, verbs can describe an action that’s doing something. When learning grammar rules, children are often taught that verbs are “doing” words, meaning they signify the part of the sentence which explains the action taking place.

Did you know? Every language in the world has verbs, but they are not used similarly.

In English, verbs are the only type of word that changes to show past or present tense.

There are three types of verbs: action, linking, and auxiliary.

What is a verb? Give five examples.

You can check out this set of five example sentences to see verbs in action. We have highlighted the verbs in bold to make them super simple to spot!

Ian likes to play the guitar.

Samantha made a mess of her bedroom.

James likes to dance every Wednesday.

Dad went to buy some milk.

What are the main types of verbs?

A finite verb can be identified if:

Finite verbs can appear in the present or past tense. Examples of finite verbs include:

These are verbs that do not show tense. There are three types of non-finite verbs:

Examples of non-finite verbs include:

Action verbs are one of the most common forms of verbs that you will think of. However, they are also dynamic verbs and action-packed words to express a physical action performed by the subject, like singing or dancing.

Examples of action verbs include:

As the name might suggest, linking verbs serve the purpose of relating a subject to information about the topic. Instead of expressing an action, linking verbs connect the subject of the sentence to a subject complement that describes what it is like or describes its state of being (this could be a noun or an adjective). The verb ‘to be’ is the most common linking verb.

Examples of linking verbs include:

Auxiliary verbs form the tense, mood, and voice of other verbs. They are also commonly known as “helping verbs” as they are said to “help” the main verb which comes after them and establish the details of mood, tense, and voice in a sentence.

In summary, they can change the verb meaning of the following verb. It’s important to note that auxiliaries never occur alone in a sentence. If we remove the primary verb from a sentence, leaving only the auxiliary, the sentence will not make sense.

There are five types of auxiliary verbs, they are:

The film was made in Hollywood.

It has a corresponding present form:

The film is made in Hollywood.

The older man is writing a poem.

It also has a past form:

The older man is writing a poem.

She has broken her leg.

Do not eat the chocolate.

We can use the acronym NICE to distinguish auxiliaries from main verbs. NICE stands for the following properties of auxiliaries:

Auxiliaries take not or n’t to form the negative, e.g., cannot, don’t, wouldn’t

Auxiliaries invert with whatever precedes them when we want to make the sentence a question, e.g.

Auxiliaries may look “stranded” where the main verb has been omitted:

John never dances, but Selena does

Auxiliaries can be used for emphasis:

Some more examples of auxiliary/helping verbs include:

Can you work out what each type is?

An imperative verb exists in a grammatical phrase without a subject noun or pronoun. As imperative verbs appear in commands, these are usually concise and snappy sentences which are acted upon immediately; for example, they are often seen in instructional texts.

Examples of imperative verbs include:

Powerful verbs are far more exciting than the regular verbs we tend to use most often. For example, verbs like ‘whisper’ and ‘demand’ are much more interesting than ‘say.’ They also do a better job of describing the action. If you’d like, you can read on to learn more about powerful verbs and how you can encourage your class or child to use them in their writing.

So, what is a powerful verb? Well, a robust verb is a verb that gives a lot more descriptive information within a context, which can make a reader more engaged.

A powerful verb example would be the word “run” being replaced with “sprint.” If you were writing a sports report, for instance, this would give the reader a lot more information about the act being performed. In addition, “sprint” creates a greater sense of urgency than its counterpart, “run.” So, the word “run” explains the action, but “sprint” further demonstrates the step by describing how the activity is being carried out.

Just in case you’re looking for more powerful verb examples to teach your class or child, then here’s a short list of verbs and their powerful equivalents to get you started:

To scoff, to devour, to wolf (down)

To gulp, to sip, to quaff

To nap, to doze, to snooze

To believe, to ruminate, to anticipate

To glimpse, to spot, to identify

To fancy, to desire, to long for

To discover, to realize, to notice