What is an Anglerfish? 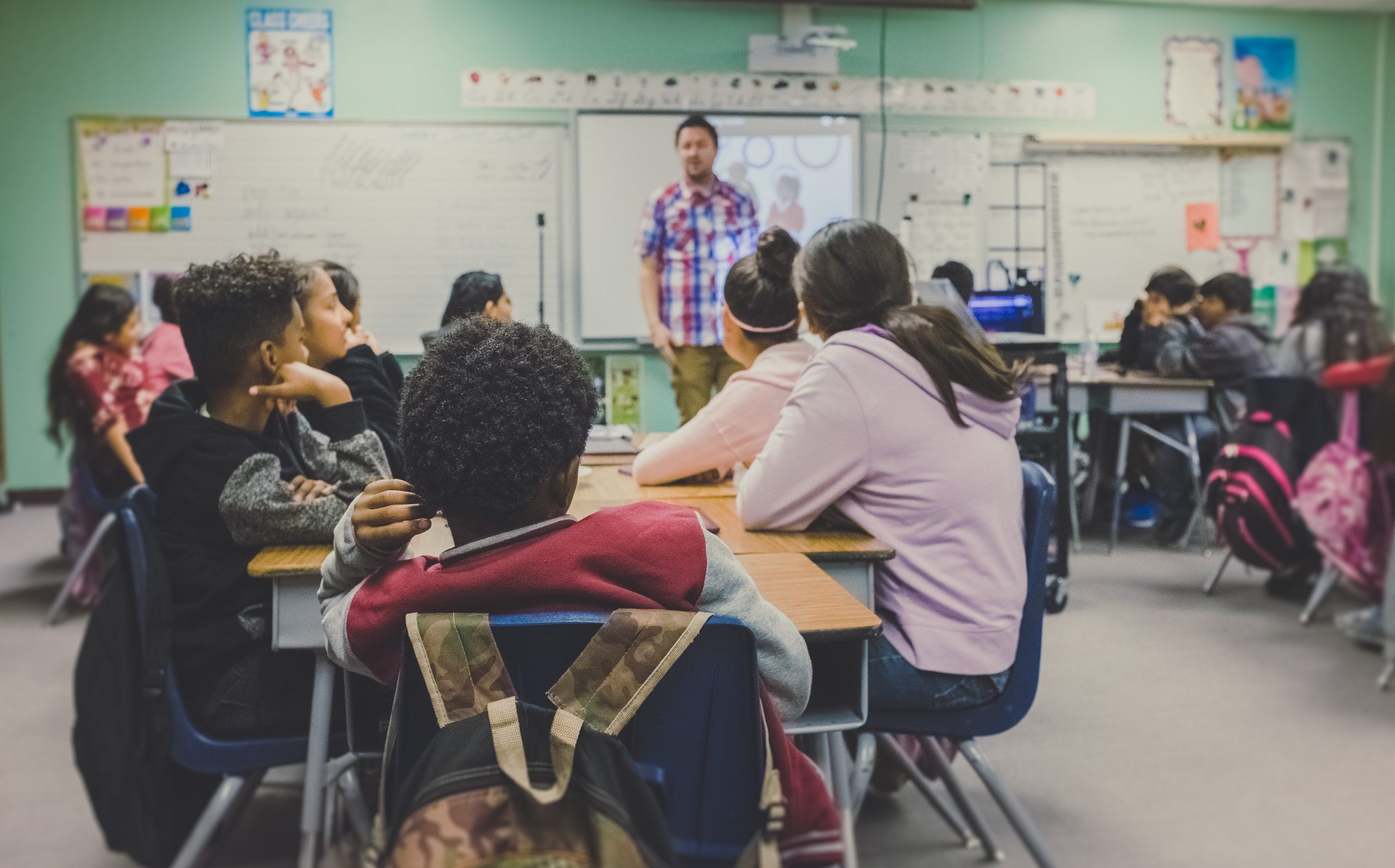 Ready for some fun anglerfish facts for kids? Let’s dive in.

The term anglerfish describes a variety of fish families that belong to the order called Lophiiformes, including:

As you can tell from their names, anglerfish are pretty gruesome! We think they’d fit in well at a deep-sea Halloween party.

All anglerfish have at least one thing in common – an appendage dangling from the front of their heads known as the illicium.

The illicium is a dorsal fin found on most types of fish. However, the anglerfish has adapted its dorsal fin to protrude and dangle in front of its mouth. It’s used to lure in prey, just like bait is used to draw in fish on the end of a fishing rod.

It is where anglerfish get their name: Angler is a common term used for people who enjoy fishing with a rod as a hobby!

Anglerfish are carnivores. It means they prey on and eat other fish and crustaceans as their primary food source.

The primary hunting technique of an anglerfish is to stay in one spot on the ocean floor to conserve energy. However, their illicium attracts fish or crustaceans passing by and lures them close to the anglerfish. The anglerfish will strike and consume its meal when the prey gets close to its mouth.

While anglerfish commonly eat small fish and crustaceans, their large jaw also allows them to eat prey up to twice their size if they get the chance.

Anglerfish certainly aren’t fussy when it comes to finding their next meal. They don’t turn their nose up at any old dead fish or other dead matter that they find lying around on the ocean floor. Most forms of marine life sink to the ocean’s depths after dying, including fish, seabirds, and sea turtles. The anglerfish sees this as a tasty buffet of free food!

They’re also known to slurp snails and other mollusks on the ocean’s bedrock. Yum.

The deep sea is always very dark, as light from the sun doesn’t reach down there. So, some anglerfish produce their light source from the end of their illicium. It is called bioluminescence and can be used to attract both mates and prey.

Anglerfish produce light through symbiotic bacteria. However, scientists still don’t entirely know what biological mechanisms anglerfish used to acquire these bacteria. It’s commonly thought, however, that the bacteria are absorbed from the seawater through the illicium.

Male anglerfish are much smaller than females. Therefore, when a male anglerfish reaches maturity, it must find a female to latch on to. Otherwise, it will die. The male latches on to a female by biting her, like a parasite, and attaching itself. The male will then rely on the nutrients in the female’s bloodstream to survive.

Anglerfish are deep sea creatures. They can live very deep down, far from the ocean’s surface. And there is still so much we must learn about this deep-sea habitat.

At its deepest point, the sea is over 36,000 feet deep! That’s much deeper than Mount Everest is tall – the highest mountain in the world is a little 29,029 feet in comparison.

Because of its great depth, there are many challenges when exploring the ocean. For example, extremely high pressure and total darkness.

So far, humans have only actually explored around 5% of the world’s oceans. It makes the anglerfish’s habitat the habitat we know least about!

It’s thought that many species of deep-sea creatures are still undiscovered. So can you imagine what kind of deep sea creatures we might discover in the future…? 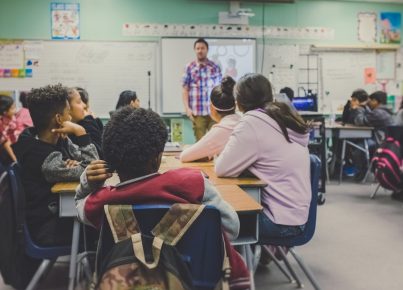